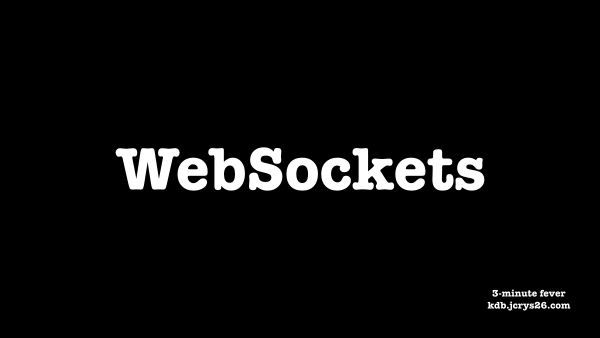 It is often compared to HTTP/2.0 (Hypertext Transfer Protocol v2), however it is not meant to replace HTTP protocol. HTTP and WebSockets have their own pros and cons, developer should choose carefully which protocol to be used for optimal performance of the system.

Anyway, to start the connection for WebSockets, the client will always ask the server if the server supports WebSockets. This request is sent as HTTP-request. Once the server confirm by sending HTTP-response, then the client-server will start to communicate using WebSockets.