I am using Notepad in Window 7 to save in different formats, namely ANSI, Unicode and UTF-8. My system locale is Chinese (Traditional, Taiwan). I am using Traditional Chinese Google IME as input method.

I downloaded Hex Edit to observe the differences of the "encoding" or format (used in Notepad).

ANSI, which always refer to ASCII character set plus an extended character set. See http://ascii-table.com/ansi-table.php. However, this character set contains only 256 characters, it does not and unable to cover Chinese character. Sometimes, when saving Chinese text in notepad, it will prompt to save in other format, but sometimes, however, I am able to save it in ANSI format. As I search for the mistery encoding for this, I found out it is actually saving in CNS 11643-1986. "一" in this case is represented by A4 40, which is first character of the start of hanzi level 1. See http://www.cns11643.gov.tw/ and http://libai.math.ncu.edu.tw/~shann/Chinese/big5cns-eng.html. (Too complicated to use these web sites)

A quick reference : http://www.unicode.org/charts/. For my test case, notepad is saving as CJK unified ideographs 4E 00. However, as I observed in Hex Editor, it is actually saved as FE FF 4E 00. FE FF is actually represents "zero width no-break space". It occurs on every file that saved as Unicode.

Well, this seems like the "most popular" one, at least in one of our research project on Japanese related encoding, it is prefered to have the data save as UTF-8, for easy translate to other encodings. It is a variabled-width encoding which can go up to 6 bytes to represent a single character. Same as Unicode, the binary representation starts with EF BB BF, which is the "zero width no-break space", followed by E4 B8 80, which is "一". See http://www.utf8-chartable.de/unicode-utf8-table.pl.

This should be the third last topic that I'd like to share related to my RHCE course, but my brain just hang there without any progress. So I proceed with SELinux and firewall first. I am still trying to understand the networking terms, teaming and bridge are 2 new words that I learned from RH Admin III course. Actually, I still don't quite understand what is the usage for these. When I setup VirtualBox for this series of sharings, I started to understand more for bridge... Anyway, let me stay focus on the topic (how-to). The Network Manager commands (nmcli) are rather easy to use, if you know what you are trying to do. Network teaming I did some hacks to make 2 available interfaces, enp0s8 and enp0s10. Next, create a team master. This team master will configured to activebackup setting, i.e. one port/link is used while other reserved as backup. Now create the team slaves (team ports). Use teamdctl to see the status of the teaming. This is provided in teamd pac
Read more 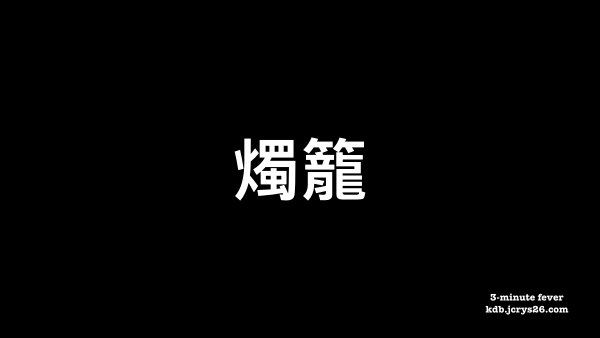 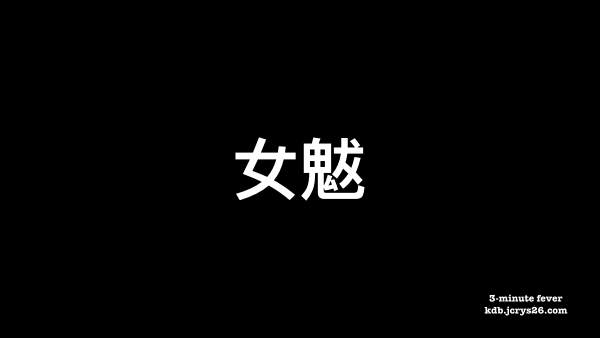